The combined talent of flymyspcshp and Tra$h Magnolia has created a supergroup for 2022. Both of these artists have righteous resumes; long lists of collaborations with massive names in diverse genres. Tra$h Magnolia has worked alongside artists such as Nicholas Payton, Jason Lindner, Zach Danziger, Tank & the Bangas, Chali 2na, Chris Bullock (Snarky Puppy), and Adonis Rose.

Okay so those are some big names. This project, this collaboration between these two artists, this is special. It’s a supergroup.

With sexy R&B grooves and a chewy 80s synth, their new track “so in love” is one hell of a vibe. It’s both groovy and atmospheric. It’s sensual and romantic. Clocking in at just under four minutes, the song takes its time showcasing all the ingredients and letting them get to know each other. It’s an entrancing combination that moves the song along so fluidly that it feels much shorter than it is. They leave you wanting more.

Jason Lindner, the keyboard mastermind behind his alter-ego flymyspcshp, starts things off with a sonic spiral of synthesized call and response. The low end being answered by the high in a hypnotic progression of notes. That intro is captivating enough, but then a soft, yearning melody floats above as Tra$h Magnolia (aka jazz vocalist Sasha Masakowski) lends her absolutely heartbreaking vocals to the mix. This isn’t a song for the jaded or the cynical. This love song feels earnest. /so in love/but it’s not enough/ driftin’ with the tides at sea/ hopin’ that you will find me/ I’m left alone again/.

And here that 808 bass drops hard. And that kick hits with it. And the song becomes exponentially sexier. It’s a late night groove that belongs on a late night playlist. The sultry vibe brings to mind Blood Orange, The Internet, or even Frank Ocean.

The video was shot on an iPhone by Masakowski while was living in northern Thailand in 2021 and it features her close friend’s daughter. Sound waves manifest visually in the luscious landscape as a girl drifts dreamily from scene to scene. Another of Masakowski’s friends, Chotika Watanajung, helped edit. The track along with the video is beautiful. Both are simple with hidden depth and complexity.

That simple repeated synth melody captures the feeling of being stuck in a loop. When you just can’t stop thinking about the one that got away. “So in love” perfectly captures those themes of innocence, love, and the meandering disorientation of heartbreak. 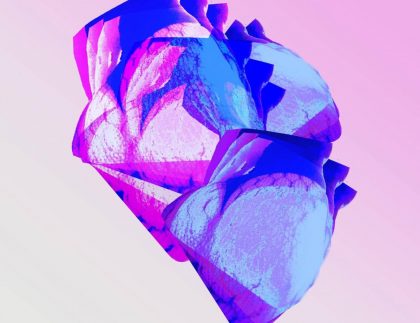 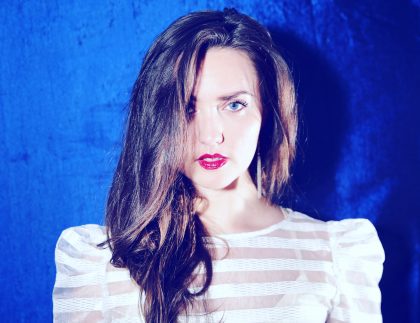 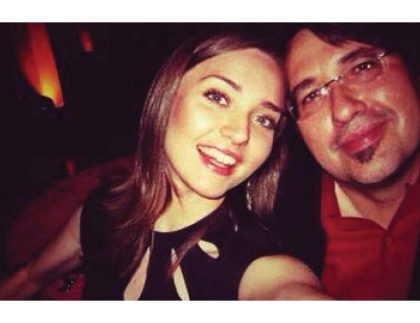 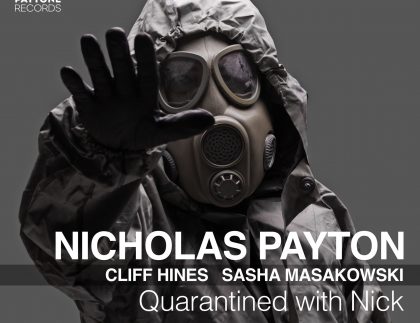 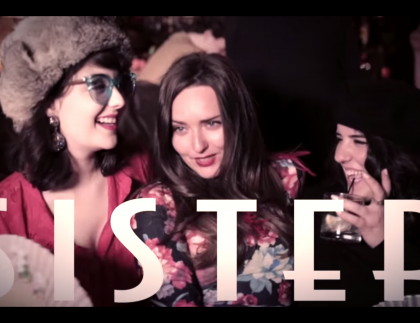 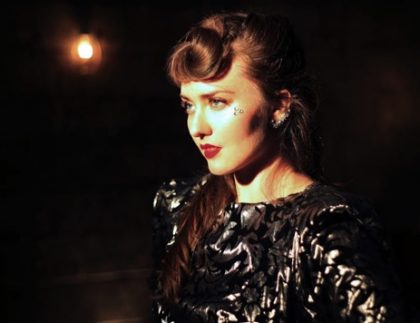 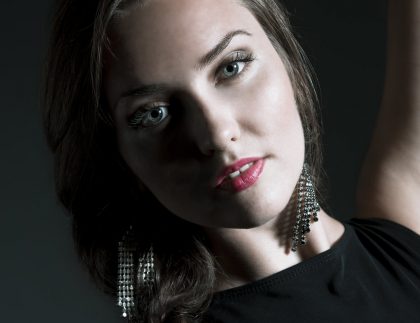 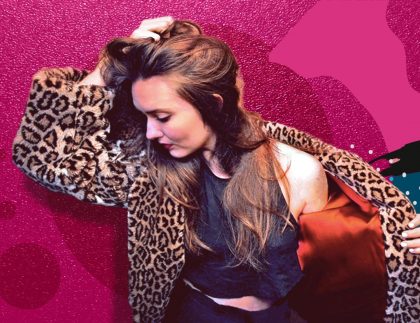 vamtam-theme-circle-post
Category Uncategorized
Sensational, young jazz players are emerging with each season, so much so that we were...
Tags Jazz
READ MORE

8 Musicians Redefining the Sound of Jazz in 2021Experimental Synth-Pop Project Tra$h Magnolia Explores Power and Gender in “Video Game Song”